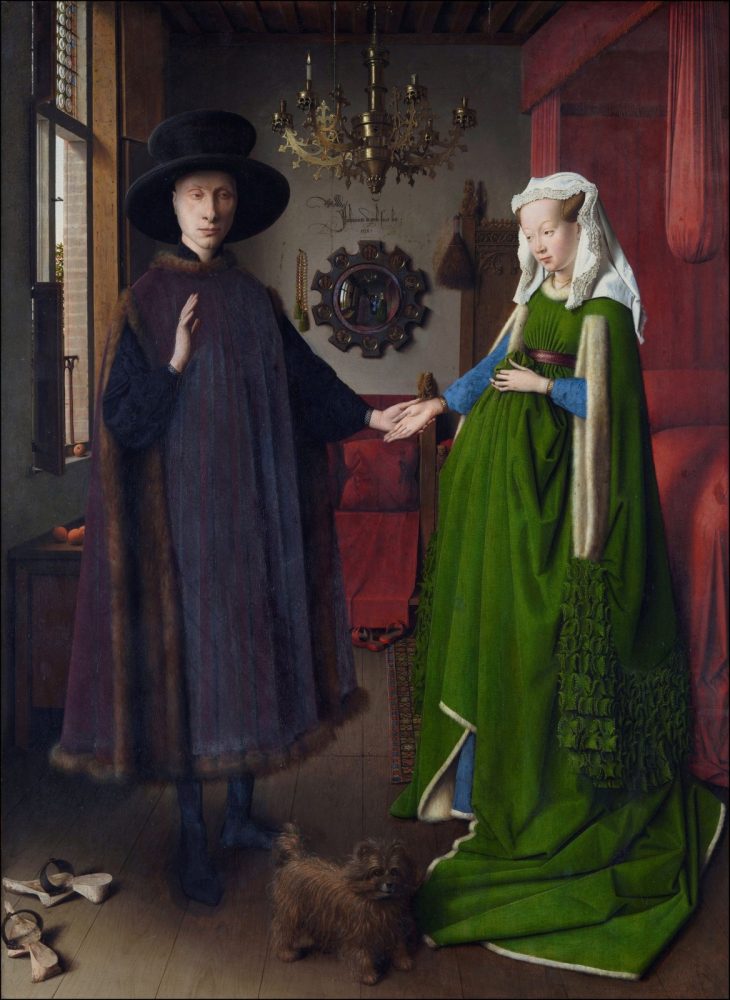 Stories behind Works of Art

The first response is no. Jan van Eyck was not the first in applying oil to a painting. But maybe we could say that he developed the “modern” oil technique, which is used till today.

It is said that oil was already used in Antiquity, and at least it is confirmed that the monk Theophilus spoke of it in his artistic treatises around the year 1100. It is also described in the Book of the Art by Cennino Cennini in the 14th century.

Originally, the technique consisted in applying a thin layer of oil to the tempera painting (that used egg white as binding agent). Thus, colors revive, they acquire an unusual brightness. But this delays the drying of the painting, and when exposing it to the sun so as to finish the drying process, it usually cracks and the colors are affected.

Van Eyck was obsessed with finding an oil that dried in the shadow. And finally he discovered it by mixing certain white varnish with linseed oil.

Van Eyck investigated: he dissolved in that solution the pigments used for tempera painting. And he discovered astonishing things: colors could be applied diluted or thick, and while drying, tones and colors could be corrected, maintaining their integrity and intensity of brightness, their luminosity. So this is not the first painting that used oil, but is the entrance door to a new painting where the technique perfected by Van Eyck turned out to be the most important until our times.

It was a new age where the ambition to represent the world with accuracy “the reproduction of nature” —object of the Plastic Arts until the end of the 19th century— found the tool that allowed to solve the technical problem.

Taking advantage of the virtues of oil to work with realism and true attention to details, Van Eyck painted this work which is considered “the most realistic painting till that moment.”

And as an example of that meticulousness, let’s observe the mirror: it is 5.5 cm, reflects all the scene and its frame is decorated with 10 scenes of the Passion.

Van Eyck and the Rediscovery of Oil.

Characteristic Elements of the Painting of the Flemish Primitives.

Artistic Movements I: from Classical Antiquity to Rococo.

The Money Changer and His Wife, Quentin Massys.

Gustav Klimt Stories behind the Works of Art We could make this publication thanks to small donations. How is 3 minutos de arte supported?   Golden Rain, Danae (1907), Gustav Klimt   Gustav Klimt, genius of Read more… 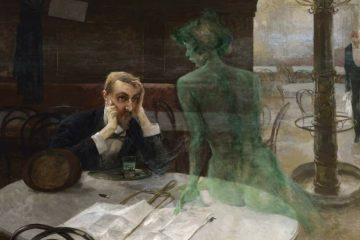 The Green Fairy   Stories behind the Works of Art We could make this publication thanks to small donations. How is 3 minutos de arte supported?   The Absinthe Drinker (1901). Viktor Oliva   Absinthe (also Read more… 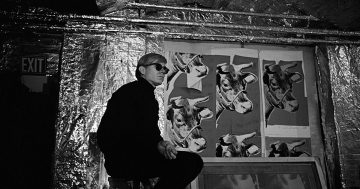 Andy Warhol and The Factory