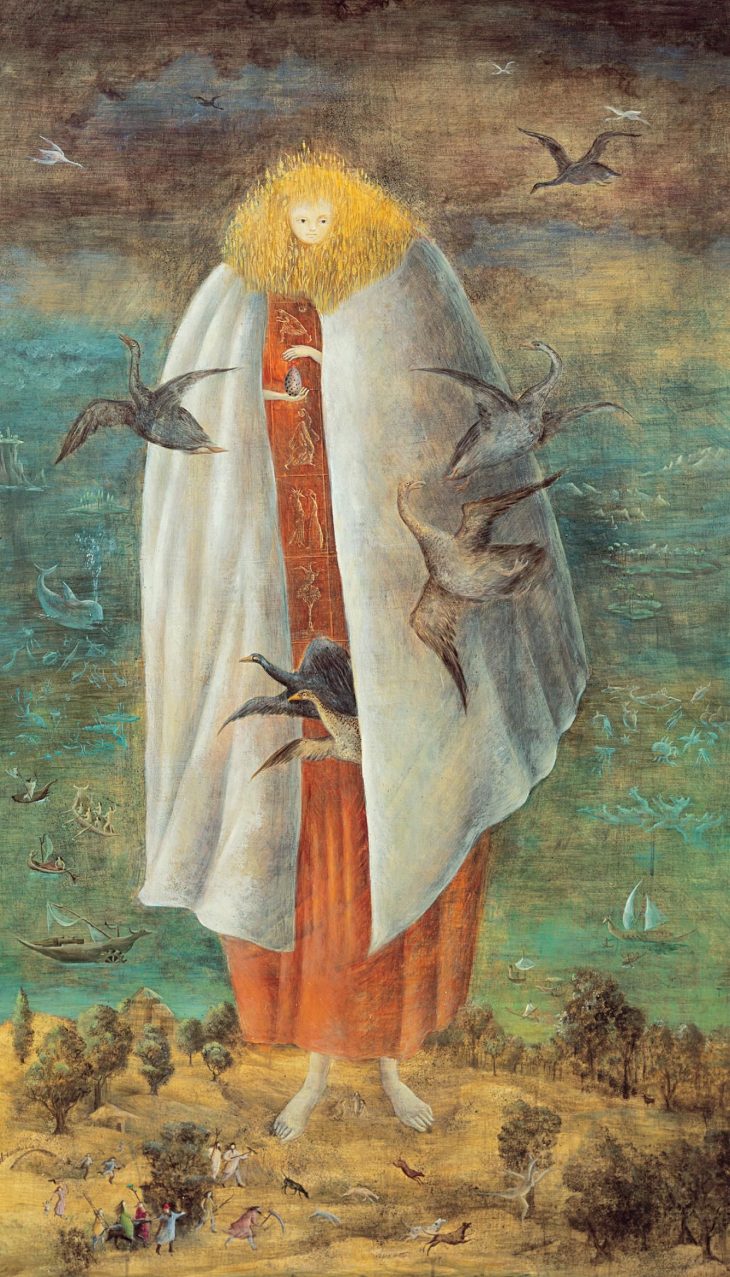 She was an indomitable, mysterious woman, and for many an inspiring muse in Surrealism. Although she bluntly affirmed: “’I didn’t have time to be anyone’s muse… I was too busy rebelling against my family and learning to be an artist.” She was a rebel who turned her life and art into a true legend, despite her rejection to compliments and homages.

She was born in England and all her work is around fantastic beings of myths and legends of the Celtic culture, fairy tales, and ghost stories, stories that her mother and grandma told her when she was a child. Leonora recreated those fabulous characters in dreamt universes, magical environments, and she created an original and astounding mythology.

Leonora conquered Surrealism with boldness and talent. All started when her mother gave her a book about the movement with an illustration by Max Ernst on the cover which fascinated her. She met the artist in person when she was 19 and love at first sight occurred. He was 46 —and married— and so the relationship was a scandal. But nothing stopped the young Leonora, as nothing would ever stopped her.

The wonderful love story ended when he went to prison because he was German and when the Second World War started they were living in France. Leonora suffered so much she had to be admitted in a couple of mental institutions, from which she ran away —as we can imagine— and went to Mexico. That is why many people consider her to be a Mexican painter of English origin.

Her life was unique, she boldly confronted all sort of prejudices and barriers. When she was a teenager, she faced her family in order to be what she wanted to be, and she despised the aristocrat world she belonged to. That fight was reflected on a painting with a delirious feast in which a group of horses richly attired —representing her father and the aristocracy— rejoice while devouring children.

For the great Max Ernst, she was “the Bride of the wind.” Another genius such as the filmmaker Buñuel expressed that her art “liberates us of the miserable reality of our days.” 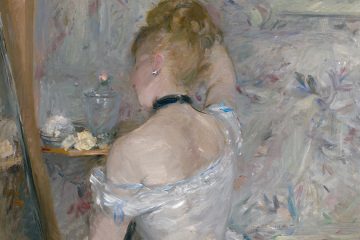 Berthe Morisot Wonderful Female Painters We could make this publication thanks to small donations. How is 3 minutos de arte supported?   Berthe Morisot (1841-1895) Woman at her Toilette (1880)   Berthe is the great impressionist Read more… 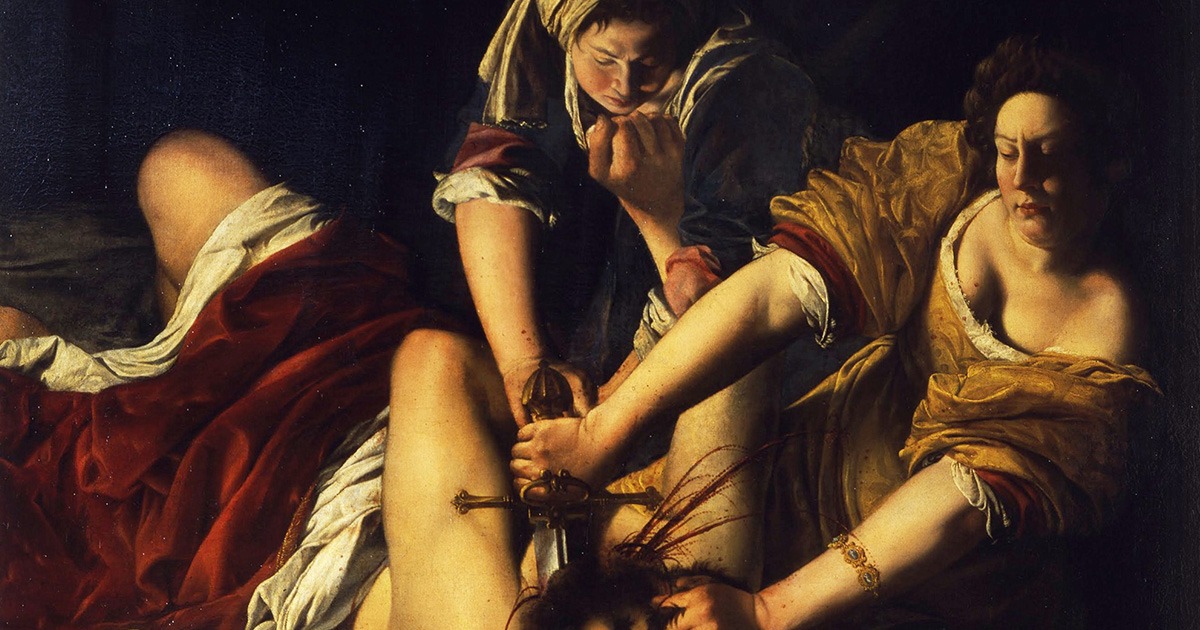 Artemisia Wonderful Female Painters We could make this publication thanks to small donations. How is 3 minutos de arte supported?   Artemisia Gentileschi (1593-1654) Image: Judith Slaying Holofernes (1613)   Artemisia is one of the few Read more… 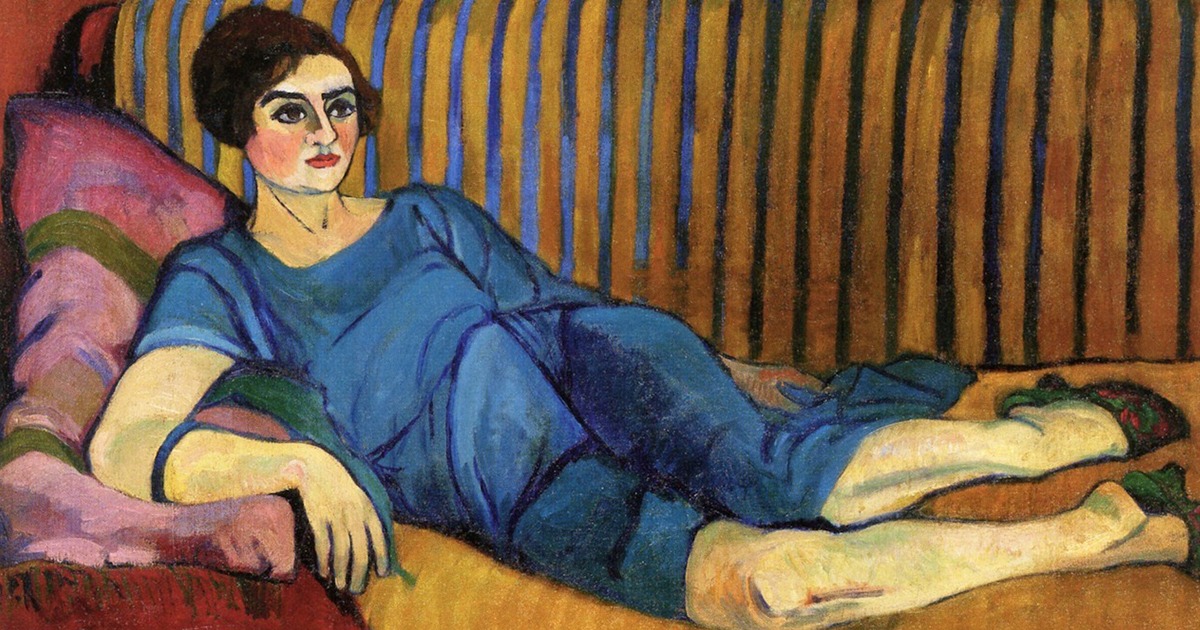