Stories behind Works of Art

Miró started this painting in 1966, and the day Picasso died, in 1973, he “ended” it, signed it, dated it and clarified that it was in honor to his friend.

How did these two great painters of the 20th century meet?

It is a well-known anecdote and reflects their spirit: Miró introvert and shy, and Picasso extrovert and with an overwhelming personality.

Their mothers knew each other. One day that the young Miro (12 years younger than Picasso) travelled to Paris, they asked him to give to Picasso, an “ensaimada” (a pastry the Cubist painter liked very much).

Miró had to go many times to Picasso’s domicile until he finally found him at home. But by that time, the ensaimada was dry, it had lost its flavor. Picasso, surprised at the boy’s gesture reacted in the “Picasso’s style”: “Why haven’t you eaten the ensaimada?”
From the first moment, and beyond affection, they admired each other as artists and enriched and influenced mutually.

Miró took elements of Cubism from Picasso, and the later —who valued the spontaneity of the art of the young Miró— took his work to a Surrealist stage.

In this painting, we can find three of the most distinctive elements in all the work of Joan Miró: the woman, the bird and the star. All is simple, very simple: lines, shapes, color. The artist, who was also at the end of his career, taught us a great lesson about art, and about life: “to gain freedom is to gain simplicity.”

In the mind of Joan Miró.

Miró and the Constellations. 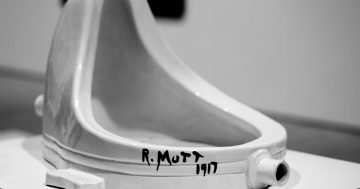 Marcel Duchamp Stories behind the Works of Art We could make this publication thanks to small donations. How is 3 minutos de arte supported?   Fountain (1917). Marcel Duchamp. Replica (the original is lost).   Marcel Read more… 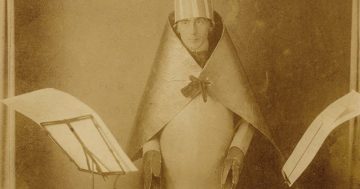 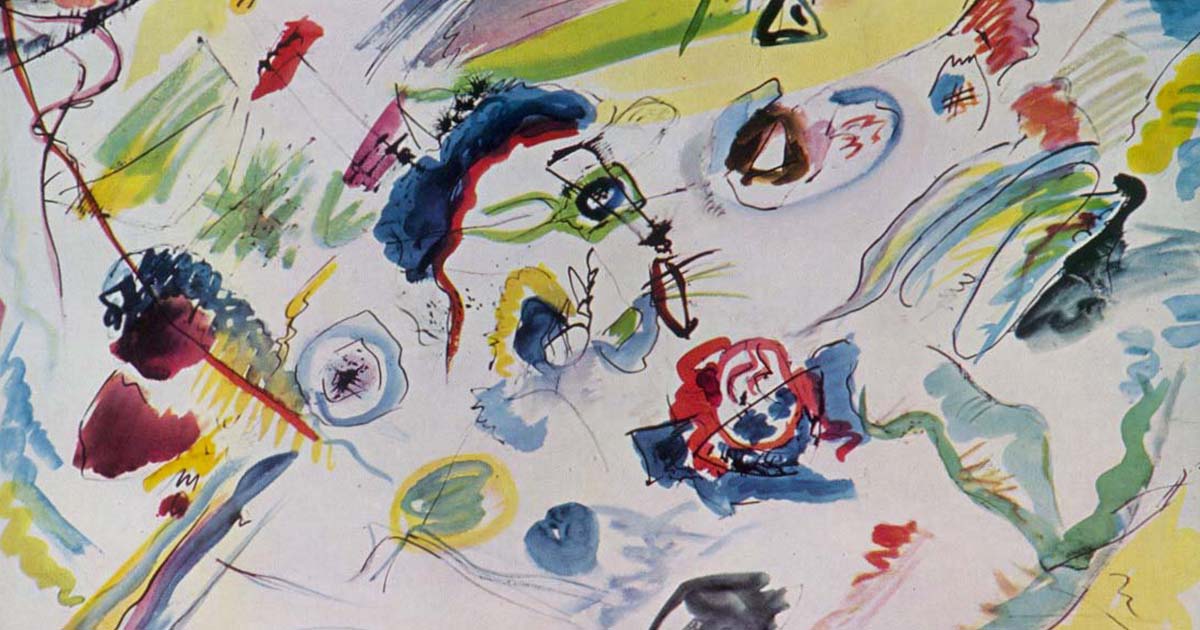