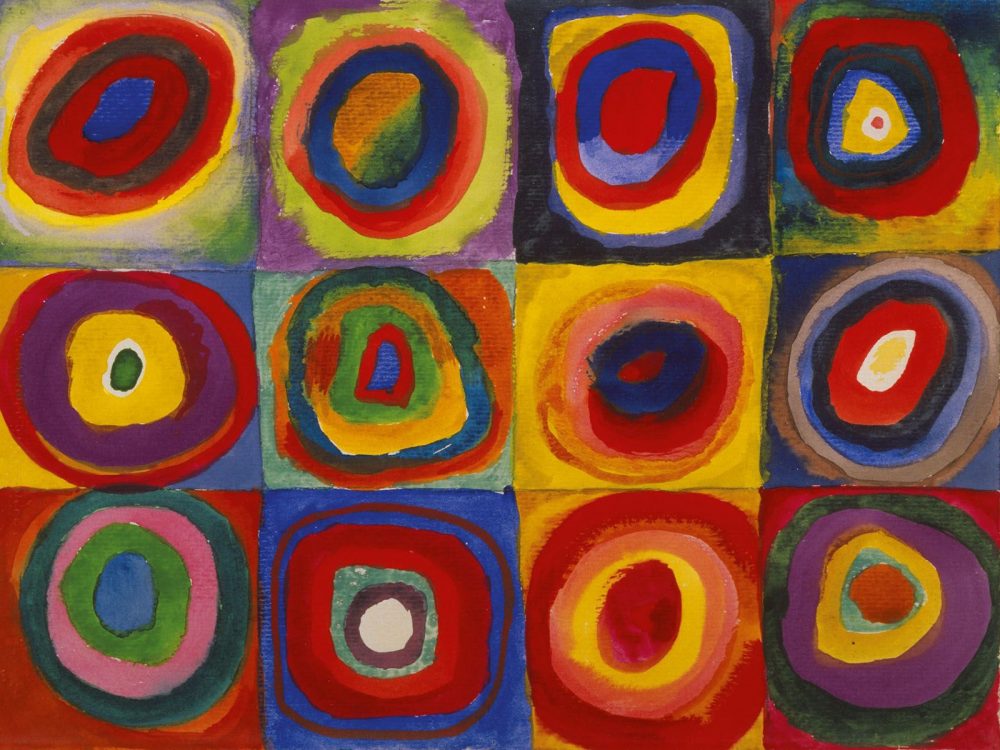 There is no a date everybody agrees upon. And that is important. Modernity does not happen all of sudden, it is a process in which there are several outstanding moments.

A basic concept is that usually modern is considered in opposition to classic. It has to do with looking at the future rejecting what has been taught so far. Modernity starts when there is a rupture with the Academy: a word that talks about tradition, strict teaching of the classical rules of representation.

The first rupture occurs when the artist searches for the “direct experience”, he wants to have his own experience, not the one imposed by the academy.

And when the artist starts to matter —what he sees, what he feels— more than the represented thing, as it has been taught so far, modern art is born.

The artist is no longer just a talent. He starts to put part of himself in the work. And the artist starts to be what today is considered as such.

Constable and Turner, Romantic painters searched for that direct experience: The Hay Wain, 1821 by Constable provoked a scandal. That search is also found in the spirit of the Barbizon school and in Realism.

We would like to point out that before the start of modernity, even centuries before, there were painters with a modern attitude, with a modern spirit who were an inspiration or a precedent of modern movements. They were artists who broke with tradition and who were considered “modern” in their times. We can think of Velázquez, Rembrandt, Goya —a pioneer of the Expressionism at the beginning of the 19th century— Delacroix, to name a few.

Now we can go back to second half of the 19th century where a decisive moment took place: the Salon des Refusés, 1863, with Manet’s works Luncheon on the Grass and Olympia. Some people consider Luncheon on the Grass as the first work of modernity, since it scandalized almost the whole Paris and astounded young people who would initiate Impressionism (since it was something completely new which showed something “real” very different from the “ideal” that was taught in the Academy). Let us bear in mind that Impressionism is considered by many as the first decisively modern movement.

Beyond dates, the important thing is how the process is developed: from the academic teaching of the artist to the experimentation of the direct experience. Once his vision is important, subjectivity appears. In modern art we will find the artist’s subjectivity, the exploration of the unconscious (in 1899 the publishing of The Interpretation of Dreams, by Freud caused sensation), the hidden and the symbolic. The artist would create his view of the world or his own universe. He would even create his own language to communicate that universe.

Our favorite way of defining art —figuratively including all the above— is: “Art takes place when an artist creates a Universe, and develops a language to communicate it.” That is how we perceive art now, and it is not the same as it was seen years ago.

Finally, let us take into consideration some data that could be interesting:

Artistic Movements, Periods and Styles in 5 Points: Primitivism in Modernity.

Artistic Movements, Periods and Styles in 5 Points: The Bauhaus. 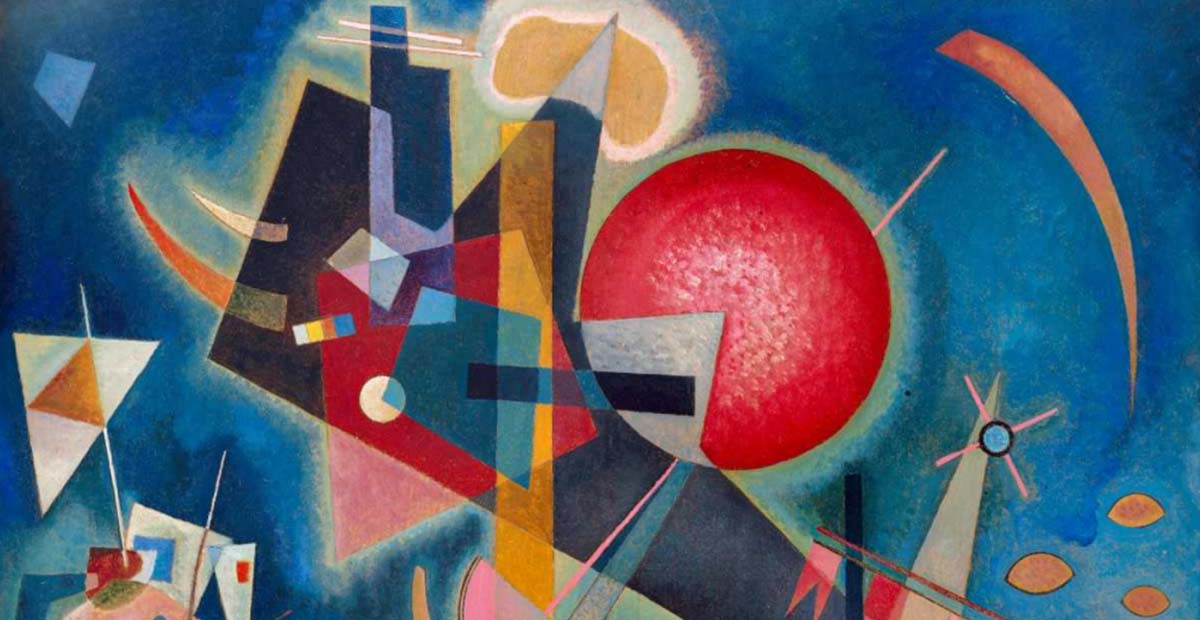 Abstract Art Artistic Movements, Periods and Styles in 5 Points We could make this publication thanks to small donations. How is 3 minutos de arte supported?    Abstract Art   In art, “figuration” is when real Read more… 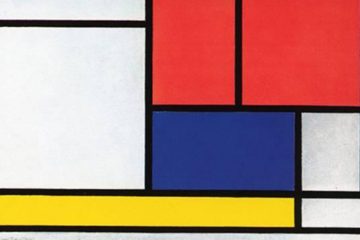 Neoplasticism Artistic Movements, Periods and Styles in 5 Points We could make this publication thanks to small donations. How is 3 minutos de arte supported?    Neoplasticism   Dutch movement created in 1917 and whose main Read more…

Realism Artistic Movements, Periods and Styles in 5 Points We could make this publication thanks to small donations. How is 3 minutos de arte supported?    Realism   In the second half of the 19th century, Read more…