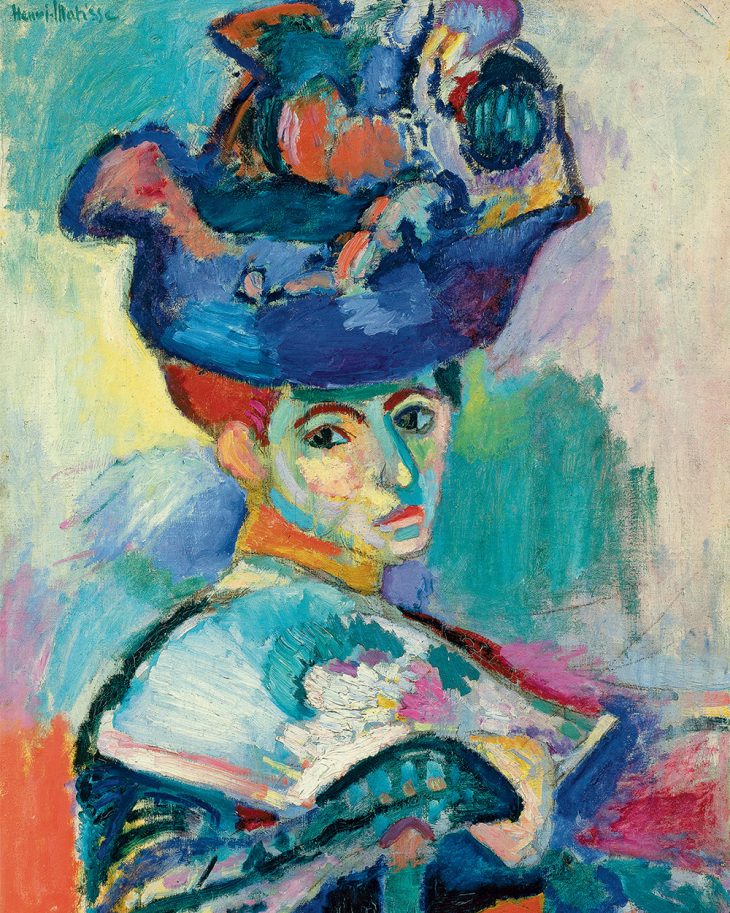 Representative movements: Cubism, Fauvism, Expressionism, Futurism, Neo-Plasticism, Suprematism, Constructivism, Dada, Surrealism. They were not consecutive movements, some coincided in time, and many famous artists belonged to more than one. 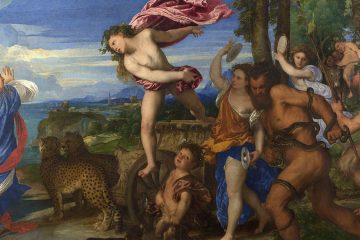 The Venetian School of the 16th Century